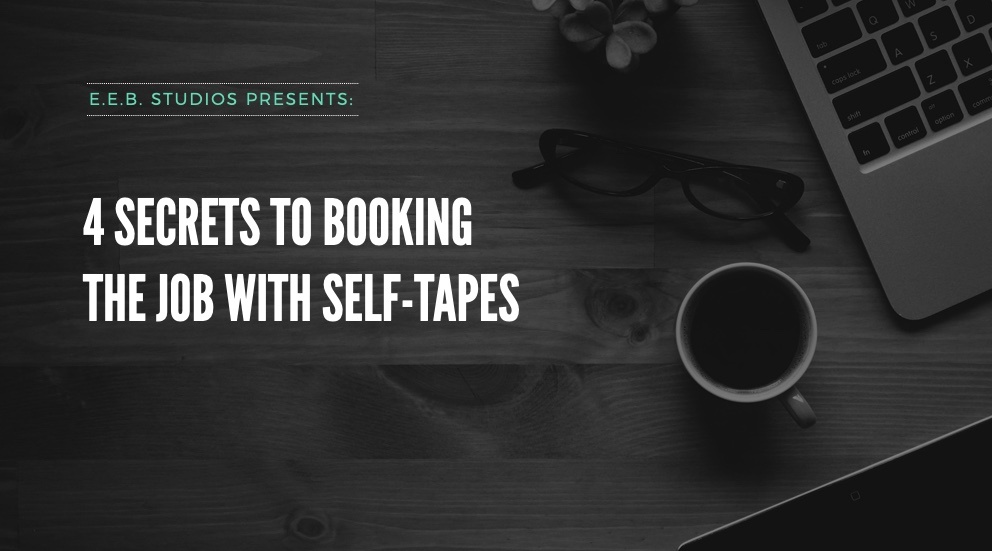 Hi friend! I'm Erin Elizabeth Burns, founder of E.E.B. Studios. I'm an Actress/Acting coach & Dog Mom who's obsessed with helping Actors find their happiness again. By learning to Not Give a F#?K about their Careers & mastering the Self-Tape Audition they do their best work, they start booking, but most importantly, they start living again. 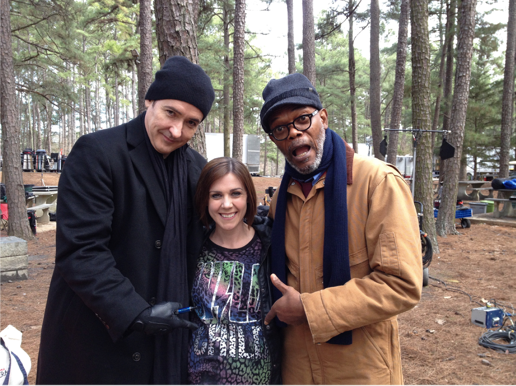 Will I learn Anything? 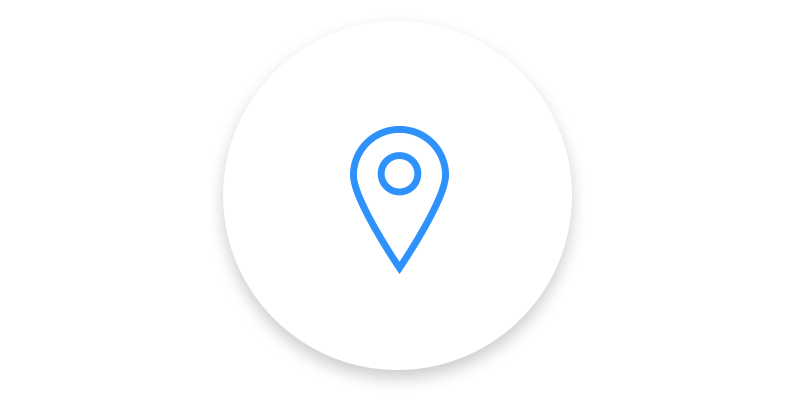 You'll have all of my secrets to find interesting choices to stand out in your Self-Tapes. 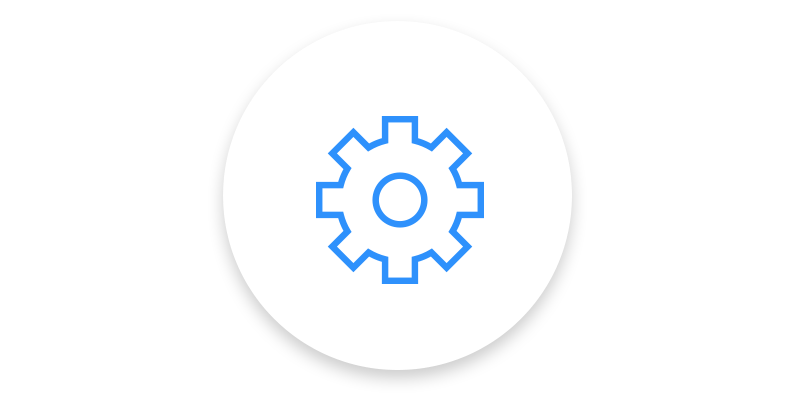 You'll have all of the tech know-how to set up a full home studio & stop paying taping services! 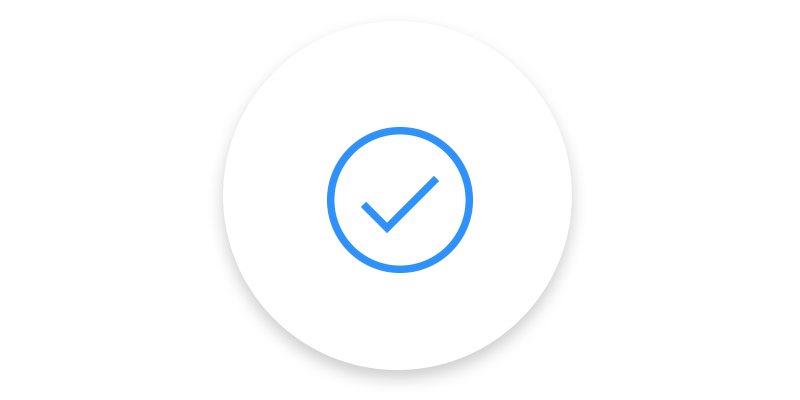 You'll understand the power of the words that you say right before you tape & how they affect your performance. 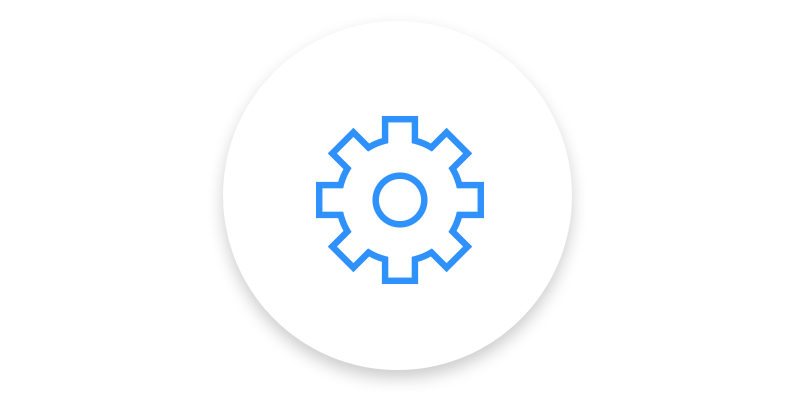 You'll find ways to see the Audition scene differently from the actor next to you.

SAVE MY SEAT!
Close