HUMANIZING THOSE WE DEHUMANIZE

Empathy is one of the bedrock values of our work. It's what connects us with those who need our help restoring their lives. It's also what connects us to our amazing community of supporters. 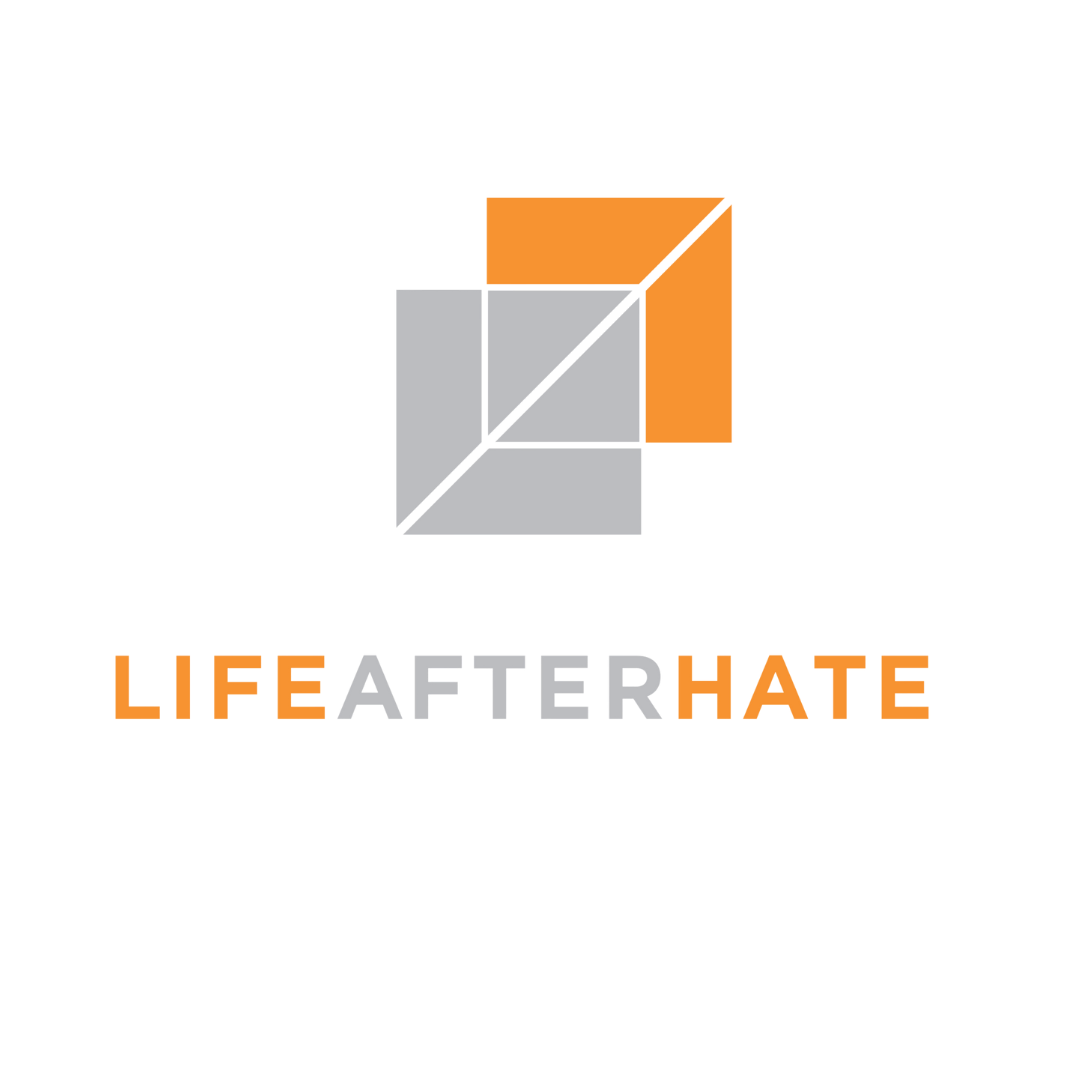 This is how we define empathic action:

We listen with open minds and hearts to the journeys and experiences of others because we are committed to creating an environment that supports change and healing. While we never condone hurtful actions, we also do not condemn the human being.

Sometimes it can be difficult to open our minds and hearts, especially for people who have done harm to others. That's what drew us to Erin Burns and her fantastic new play, “Why I Am the Way I Am: 7 Stories of People You Probably Already Hate.”

In this play, Erin shows us that even among the people society is most likely to rebuke, there is an underlying humanity that can't be denied–even if sometimes it feels impossible to find.

We sat down with Erin to talk about the performance, what inspired it and how it changed the way she deals with challenging people today.

Is it possible to find the humanity in the people society has vilified? That’s one of the questions actor and playwright Erin Burns set out to answer when she wrote “Why I Am the Way I Am: 7 Stories of people you probably already hate” a one-person play set to return to the stage in Los Angeles and London this summer. 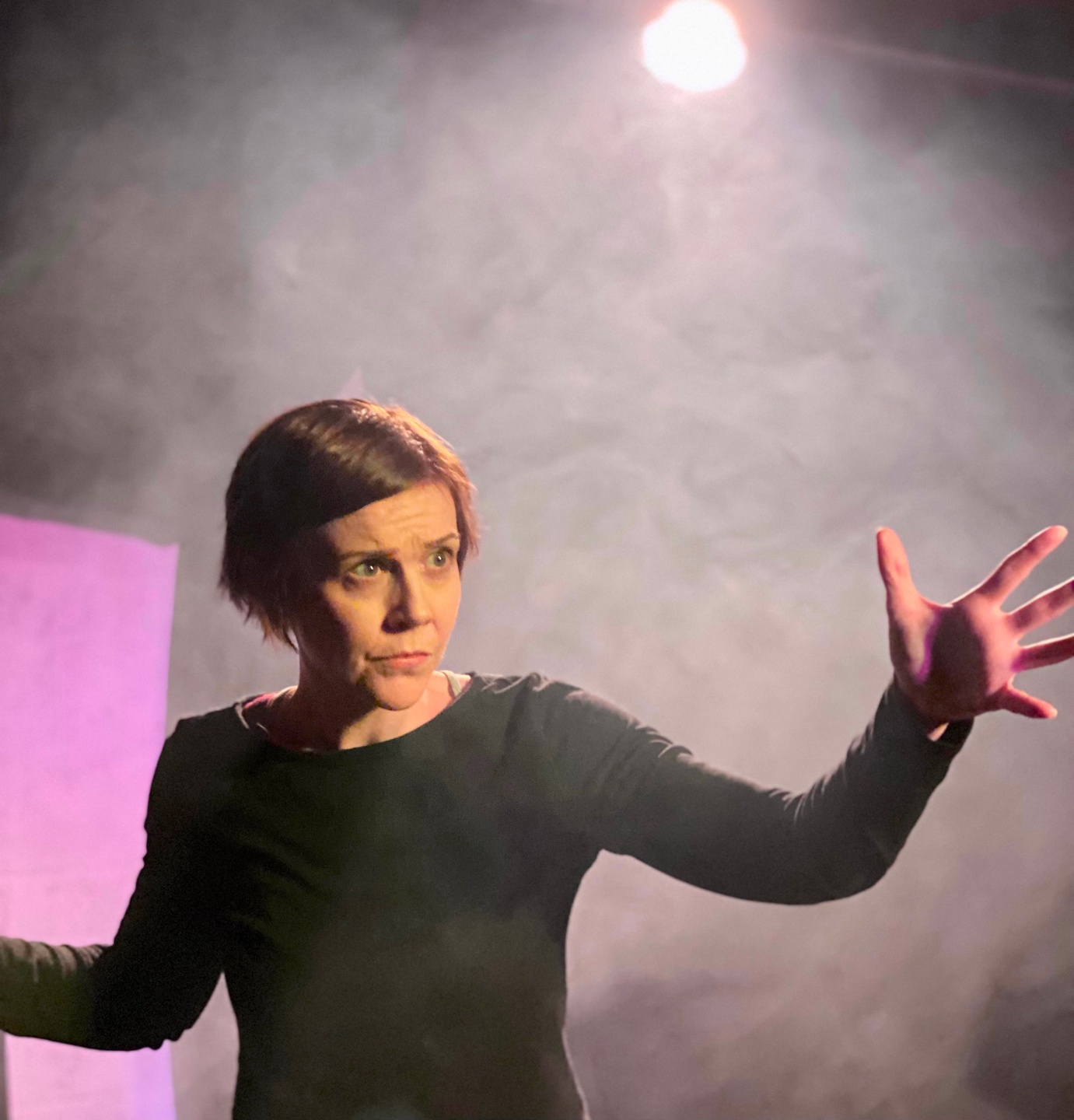 The play features seven characters that will sound mostly familiar – a tech founder who minimizes the negative impact of social media, an unscrupulous preacher, a vapid influencer, a defensive police officer, and a white supremacist.

In the course of telling their own stories, however, the characters become less two-dimensional. And that gives the audience a chance to see them through a lens of understanding and compassion.

Erin, who is donating a portion of the ticket sales to Life After Hate, sat down with us to discuss the play, what inspired her to write it, and how it has changed her.

Tell us about how you developed the ideas behind “Why I Am the Way I Am.”

After 2020 and especially after Jan. 6, I found myself feeling very angry toward people around me. I found myself judging others, feeling resentment and hate inside, and ultimately feeling helpless to make any change in our country. As an artist, I have no desire to run for public office, so I felt the only thing that I could do is take a deep dive into other people’s belief systems. It was humbling, infuriating, scary, and eye-opening to learn about where these people come from and what formed their points of view. It’s worth it to do so, even though I may not agree. It’s helpful to recognize that they weren’t born with those ideals and that ideals can change.

Much of Life After Hate’s work is inspired by the idea that we'll never make progress by dehumanizing those who dehumanize. How does that idea fit into the play?

To learn about someone’s background, how they grew up, what influences they had around them as a child helps in sewing back together their humanity. It makes it easier not to judge when we discover that we are truly all the same at our core. We are all influenced by the beliefs around us.

The audience is encouraged to participate in the performance. How has the response been so far?

The response from the audience has been very positive as they see these universal themes being displayed in front of them. It's been compelling to listen during the audience talk-back. Often the audience members open up and share their own experiences with the people who are portrayed.

Does the play make too many concessions for those who society has deemed villains?

How has your thinking or relationship to the characters evolved during the lifetime of this play?

When I turn on the news now I can see just a little more humanity in these people than I was able to before. I still become angry, I still become confused, but I know I am capable (should I encounter one of these extremists), of seeing them for who they truly are, a human being.

What inspired this play?

The structure of the play was based off of the Meisner Acting technique exercise where the actor steps into the shoes of an extremist of our society and everything that they think and feel in the exercise is funneled through that person’s point of view. The idea for the audience to choose an adjective to read out loud was inspired by Derek Delgaudio's In & Of Itself.

What does the future hold for this performance? Who would you want to watch it?

I’m very lucky to have a producer on board who believes in the message of this play, so we’re going to continue to get the message out to anyone who will listen. This country needs compassionate conversation more than ever; we hope to contribute to that by raising awareness for Life After Hate. You are truly the folks who deserve to be seen.

Founded by former extremists, we are committed to helping people leave the violent far-right to connect with humanity and lead compassionate lives.

Enter your details below to get this free gift.