Erin is the E.E.B. behind E.E.B. Studios! She's an Actress/Acting coach from working actors to celebrities. She's obsessed with taking the Overwhelm & Stress out of their #Actorlife. 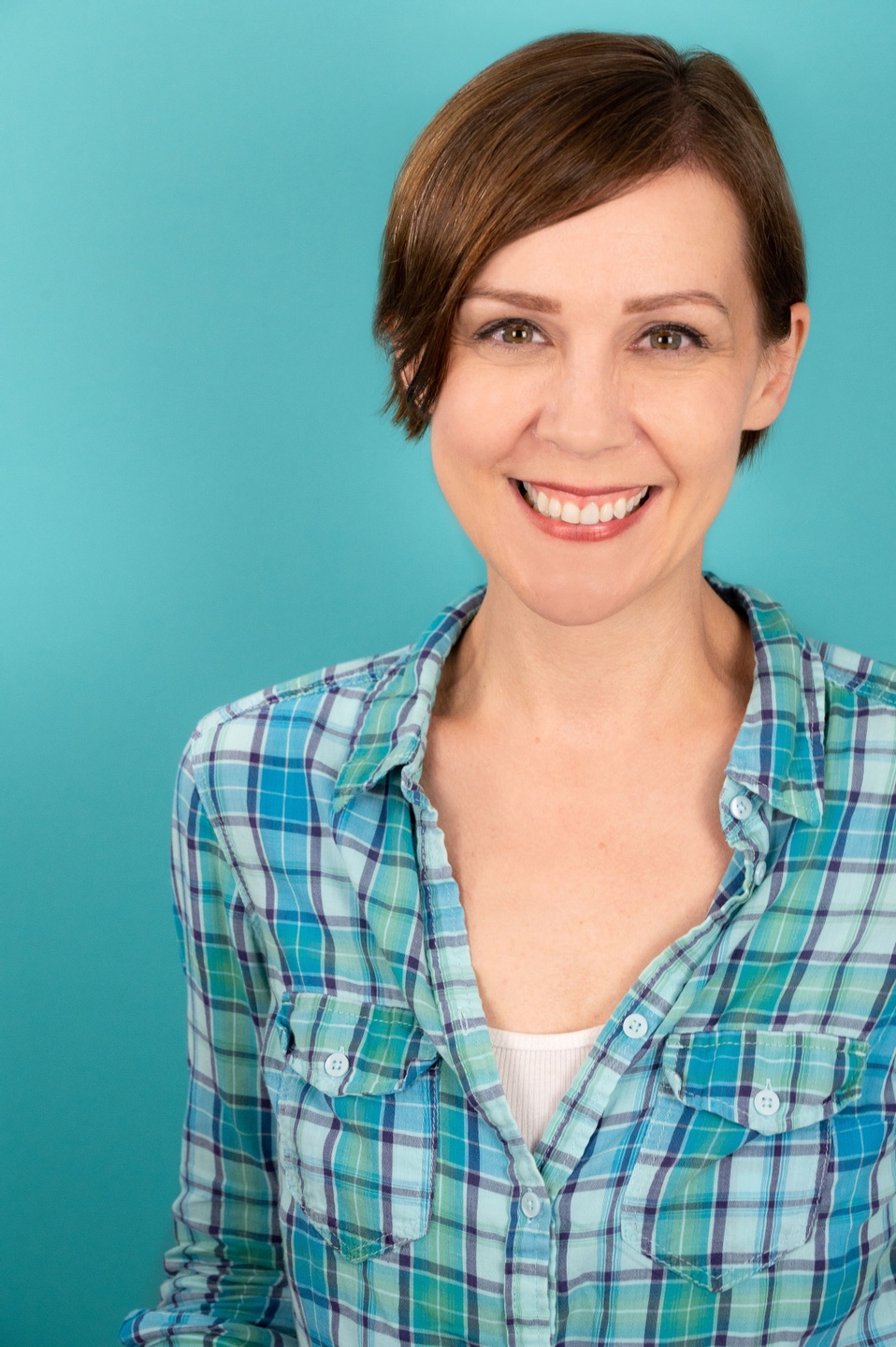 Jillian has had an unbridled love of singing, acting and all things musical since birth. Having performed all her life, she moved to New York City to pursue her BFA in Musical theatre, graduating from the American Musical and Dramatic Academy (AMDA) coupled with The New School NYC.

As a Coach, Jillian specializes in Audition Coaching, Improvisation, Acting, Dialects and Voice.

Jillian has a successful career both on the stage and behind the camera performing regionally, nationally and locally in Atlanta. Her recent Film/TV credits including sehen/du. Vengeance, Amazon Prime's That Reminds Me and most recently a co-star role on Tyler Perry's The Oval. 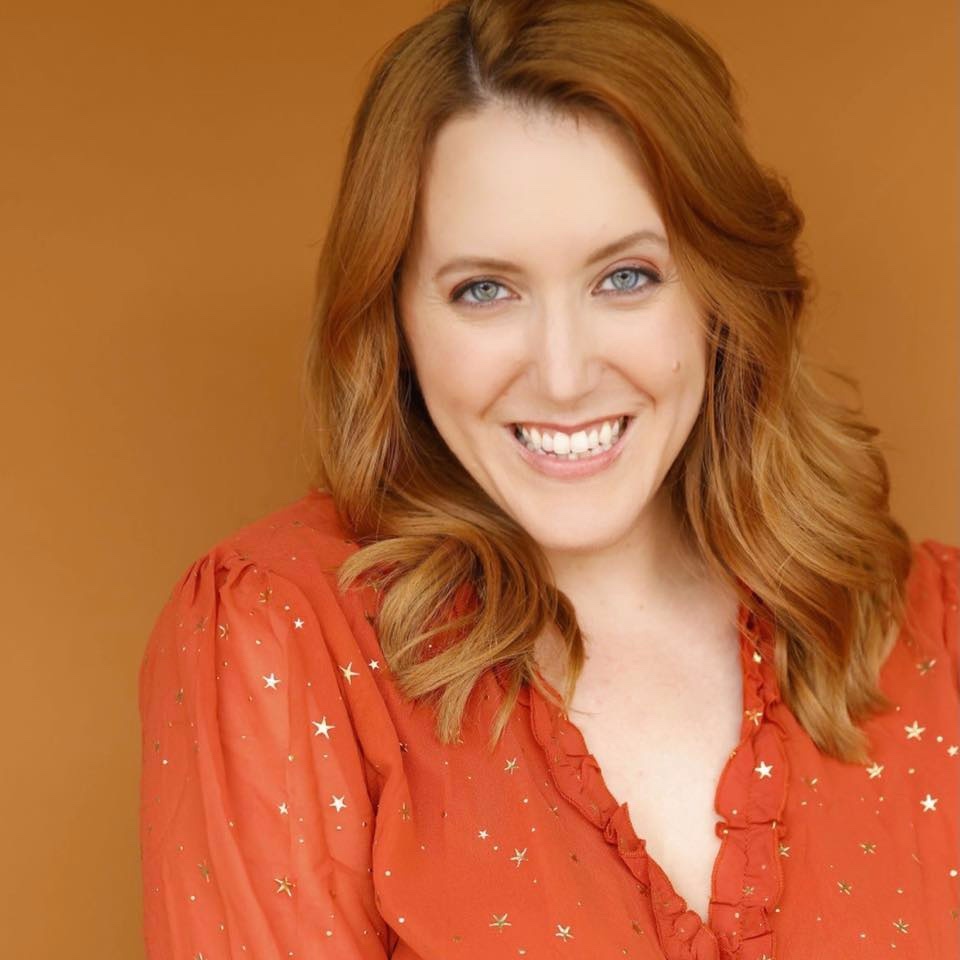 A professional geek by day, Kris Carr is a popular YouTube host and has lent her voice to video games, anime and big name commercial brands.

She is the voice behind 20 different brands, over a dozen anime, and multiple video games. A foodie and lover of all things spicy, Kris loves a good viral food challenge!

She collects snow globes, is obsessed with outer space, and lives with her three dogs in LA: Gimli son of Gloin, Trico the Last Guardian, and her husband Logan. 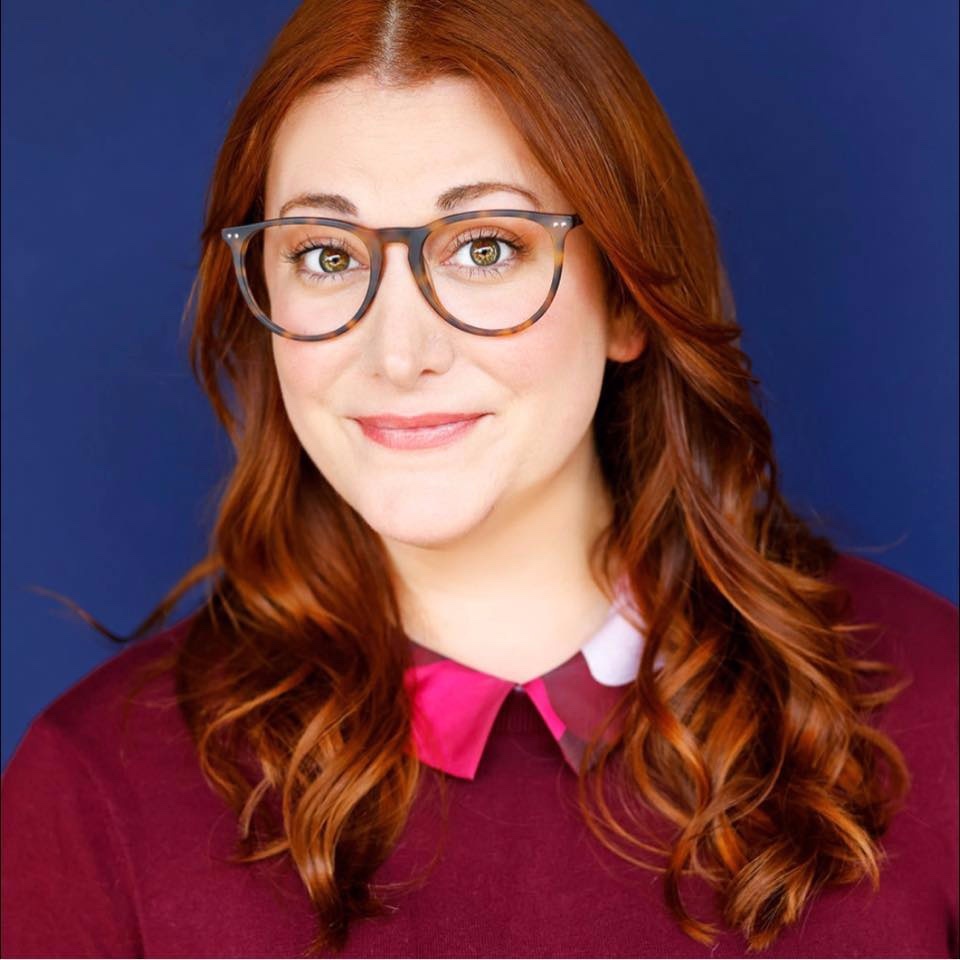 Jonni is a dancer, actress, & Yoga/Pilates teacher who has taught & performed from NYC to San Diego.

After graduating from Fordham, she tap danced on many stages before returning to San Diego to pursue her Yoga & Pilates certifications.

After a trampoline accident when she 10 years old, Jonni was told that she would never walk again.  She began studying Pilates & discovered that movement has a transformative power for our minds, bodies, & souls.

Jonni lives on a lake with her husband, is a dog mom to Gus Gus the Pekingese, & is always planning her next hiking adventure. 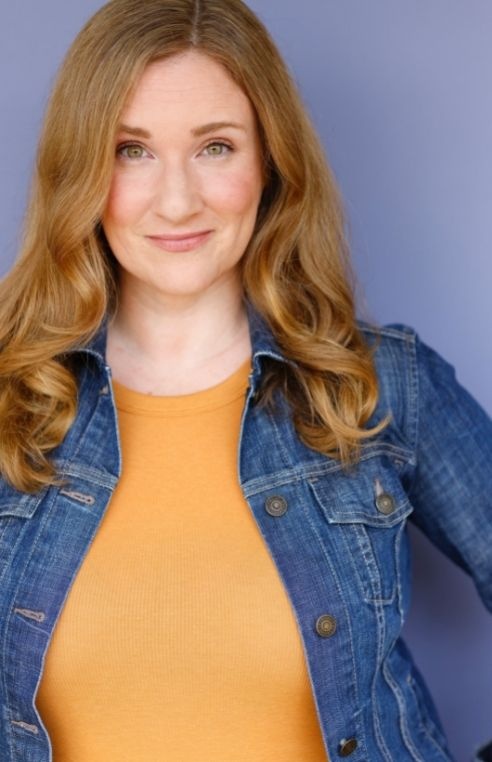 Bill has been in numerous television shows including The Marvelous Mrs. Maisel, Criminal Minds, American Horror Story:Hotel, Parks and Rec, Modern Family, The Office, Desperate Housewives, Law and Order, and many others. His movies include Taking Woodstock directed by Ang Lee, and Brave New Jersey with Tony Hale.
He has also booked over 50 national commercials which has allowed him to visit Buenos Aires, hang out with James Gandolfini, and get naked on 43rd Street.
He also teaches acting in New York, Los Angeles, Portland, and Detroit. 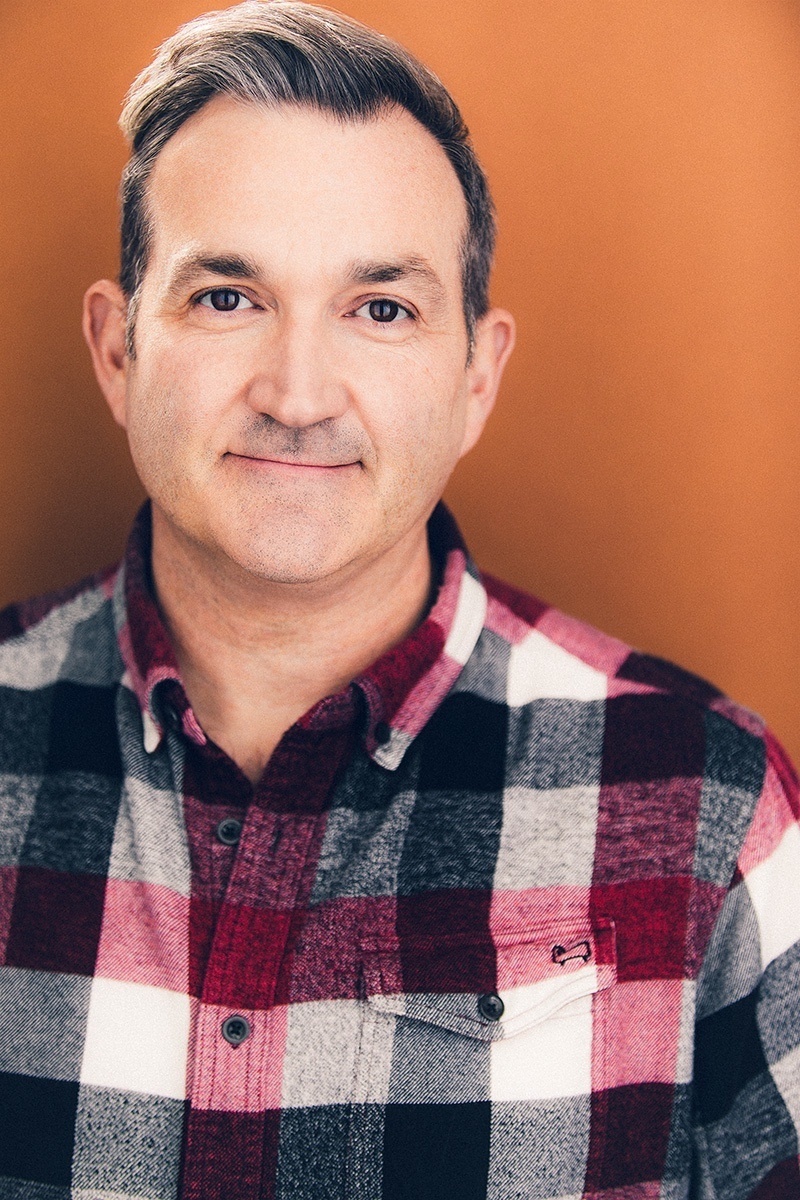 Stacia Teele is an improviser, actor and drama coach. She’s taught improvisation and acting for the past ten years in New York City. Stacia was trained at the Upright Citizens Brigade (UCB), New York’s most renowned improv school and theater.

She is currently performing improv in NYC on two indie improv teams - Store Bought and The Smoking Nuns. Along with her Store Bought teammates she is a UCB Indie Cage Match Champion and the winner of the UCB Cage Match Competition. 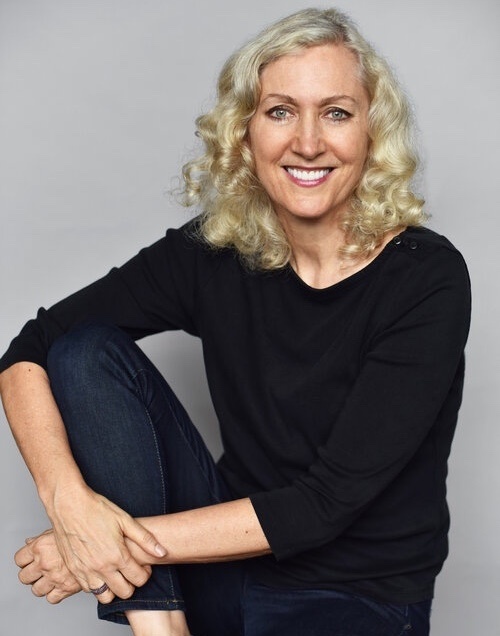 Jump on our Email list + Get a Free Self-Tape Training! 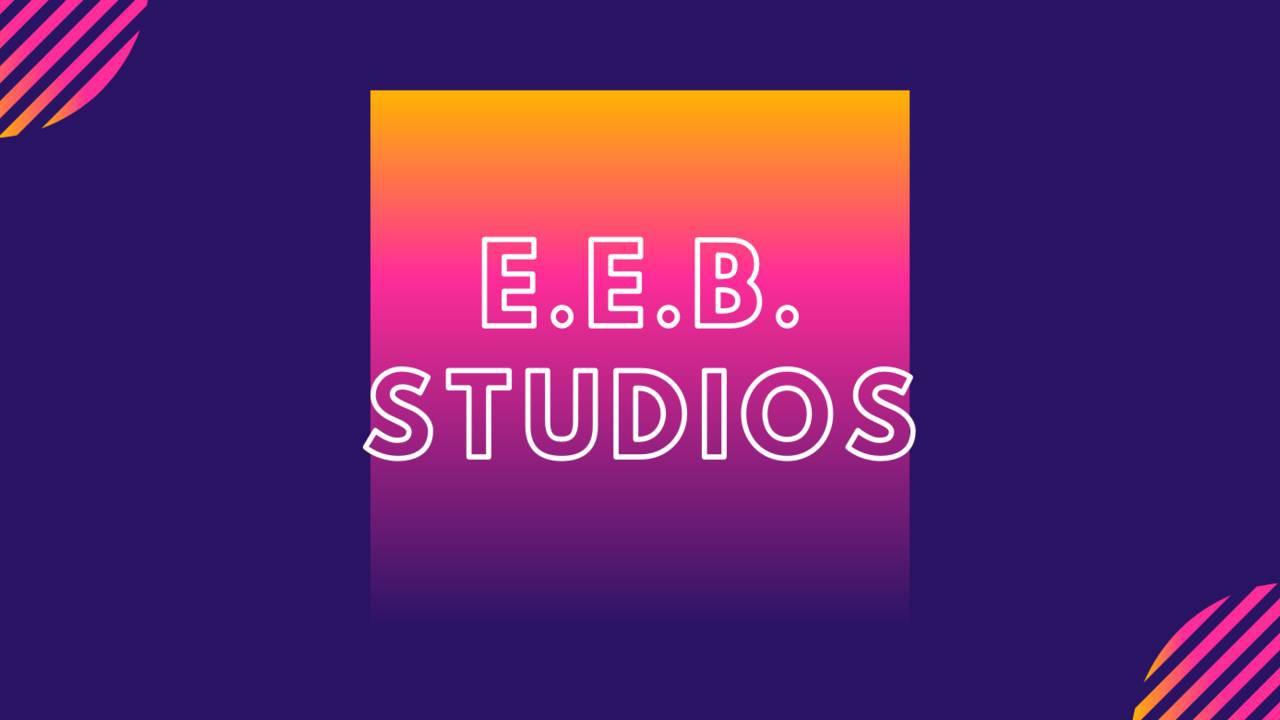