A little tough love on this one, but all to encourage you to stay in the game & let acting be an escape for you rather than give excuses during the rough times.

How Social Media can Kill your Career

There is so much pressure for Actors to grow their Social Media presence, but is spending too much time on these platforms actually killing your career?

Let's talk about ways to fight the urge to keep "scrolling" & get back to actually training for the opportunites that are on the way to us!

How to Stay Happy Whether you're Booking or Not!

How do we take control of our own Happiness when we're not getting Auditions? One way is by creating our own content.

When we're consisently focusing on a creative project that we're excited about, we're really filling our own Creative Cup instead of waiting for the industry to fill it.

Then when we do get the audition opportunities, we're extra jazzed because it's just icing on the cake we've already made!

If You don’t show up, another Actor will 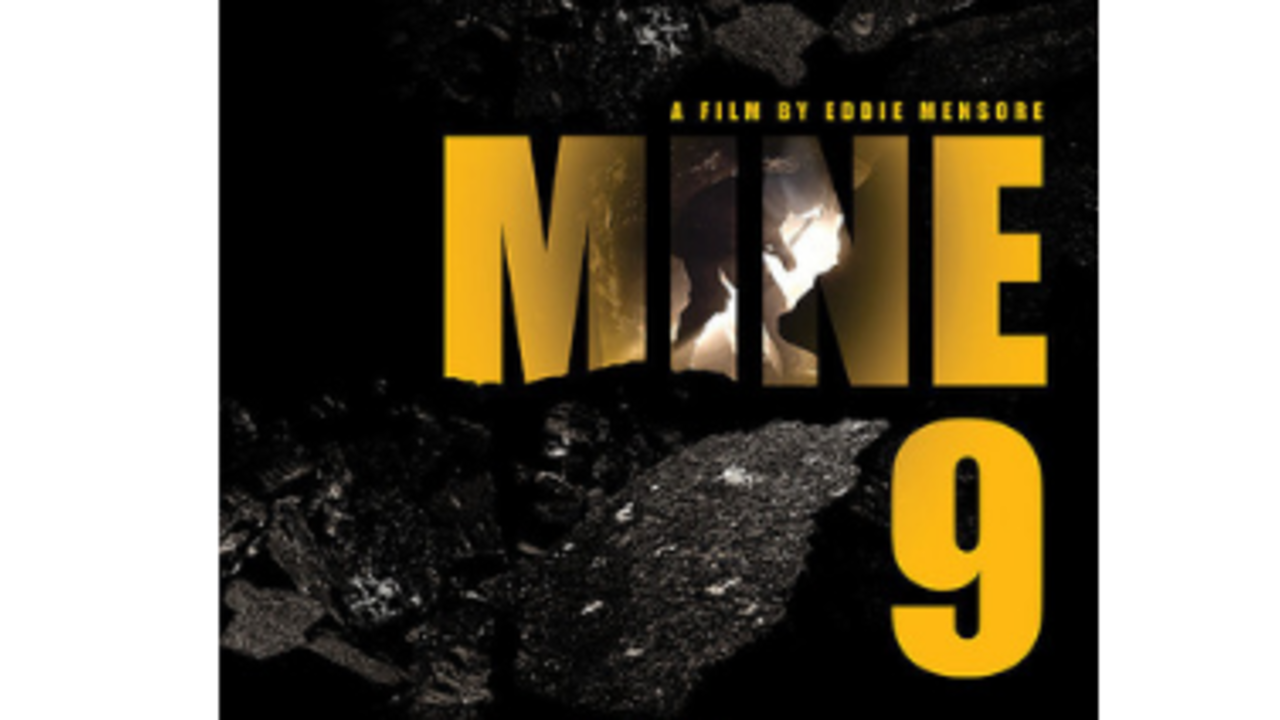 One of the most amazing projects I’ve ever been a part of is coming out in theaters this month....it’s called Mine 9. It’s the combination of 3 coal mining disasters that have happened in the United States

Embarrassingly enough, I almost didn’t even go to the audition. My agent & I had decided to focus on bigger projects & it was a SAG low budget film.

The only reason I went to the audition was to get in the room & work with the Casting Director & the Director. With Self-Tapes taking over the industry, we rarely get this opportunity anymore.

Boy am I glad I went! The stars aligned & I was fortunate enough to work with an amazing Director, Producers, Casting Director & some of the most kick-ass Actors I’ve ever worked with.

And the icing on the cake?? This was a story that really mattered. We got to bring to light real people & their real life experiences.

The Director took some of the cast members to Appalachia, 3/4...