To Sit or to Stand, that is the Question... 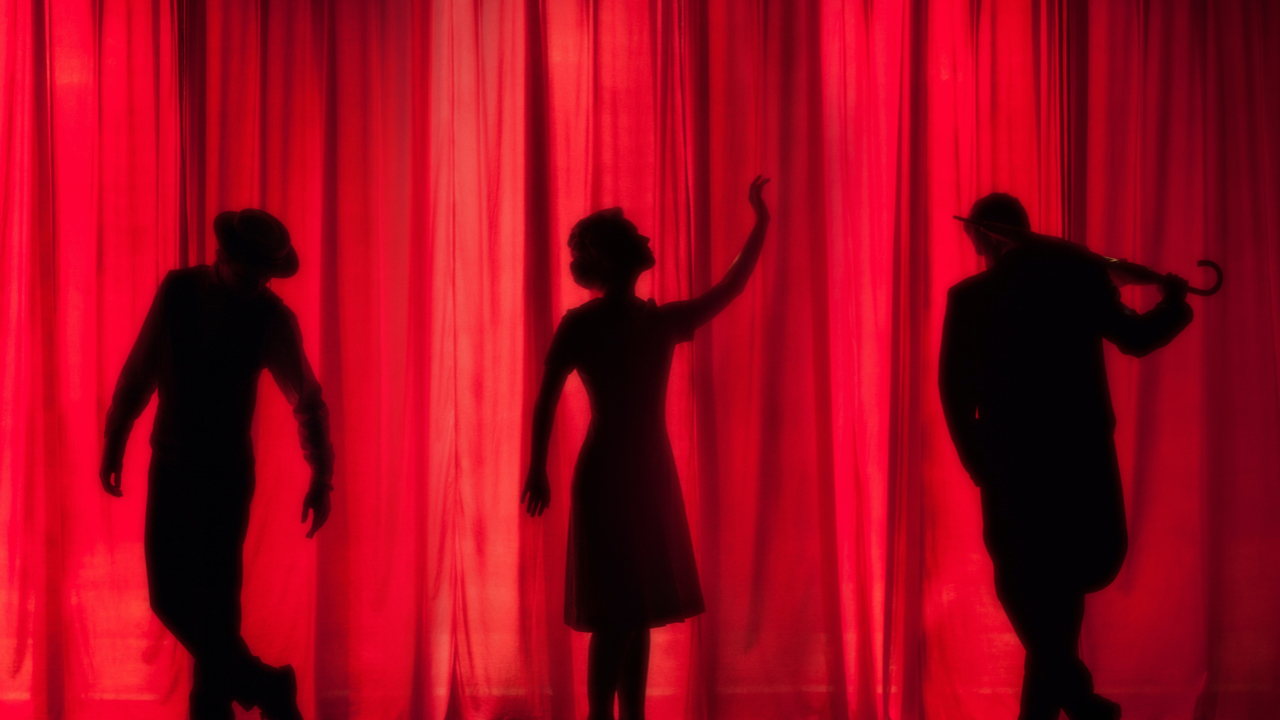 I often hear actors debate the question of whether to sit or to stand in an Audition. As a coach, my answer is to them is often "What will you do when you get to set? Do that."

So keep the idea of "playing the space" in mind if you're still wrestling with whether to sit or to stand in your audition work. You may also err on the side of "which one gives me more energy in this scene."

Ultimately, there are more actors than there are roles to fill. You must stand out every opportunity you get.

My Improv teacher is also teaching a Free class this Sunday, Jan 22nd on Zoom.

Come & hang with us, learn some stuff, & save the commute.